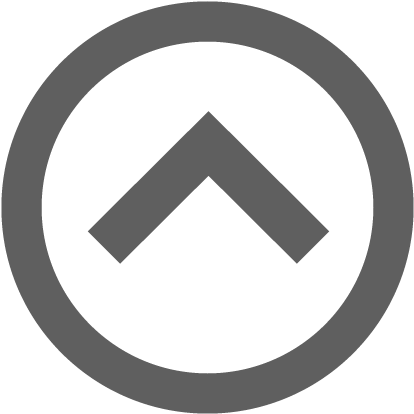 The barometers of the cheese profession follow one another and look alike. In this period of global health crisis, consumer behavior has changed significantly. So far, nothing very surprising.

Indeed, until March 16 we were caught up in a hectic life, with reduced time for lunch breaks, usually away from home, but also reduced time for shopping. And here we are, confined to the house, with the children, who were also deprived of school catering services.

Add to this the drop-in activity of more than 90% of the three largest catering companies in France, and it is logical to see the production of RHF specialty cheeses plummet to an all-time low. Sometimes this has an impact on the packaging workshops alone: no more large-volume bulk or individual portions… back to family formats. Sometimes this even affects the processing of dairy products, forcing dairies to direct the incoming milk flow, in the middle of the lactation period, towards other outlets… sometimes themselves overloaded with excess product: fat, milk powder.

However, the RHF represents 30% of cheese sales in France, according to the latest XERFI market studies published in 2019. What we have seen over the last two months is that the remaining 70% are also affected by trade-offs at household level. The first reason is the salespoints. At the beginning of the containment, the creameries in town largely closed, and the markets have also greatly reduced their activity. Creamer benches often remained closed. Consumption was therefore mainly found in the supermarket shelves, where the cheese departments were often closed.

The second reason is that anxiety, the conditions of access to supermarkets and the difficulty of introducing barrier measures, reduced to zero the “pleasure act” at the point of purchase. In a climate of suspicion, packaged cheeses, as individual items, have done well and absorbed some of the growth of the cheese section in the supermarkets. The other winners were cooked pressed cheeses, led by Emmental, which grew by 32% in the barometer of the magazine “Process Alimentaire”. The seasonal dish in the confinement period was pasta with cheese…

Unfortunately, PDO/PGI cheeses are lagging, with sometimes difficult consequences for producers. When donations to people in difficulty were no longer sufficient to absorb the surplus, more than a hundred tons were destroyed.

Exceptional measures for the storage of frozen curd have been taken, and changes in the milking of small animals have limited the flow of milk into the dairies. These measures will affect the profitability of the farms and, in the longer term, production activity in the coming winter period.

It is therefore time for consumption to resume, for the French to find their way back to their creameries, to the markets and for us all to rediscover the pleasure of sharing the specialties of our terroirs, to once again support the producers, both large and small, who are the protectors of a centuries-old know-how. Then, export will also resume its rights, for the pleasure of consumers of cheeses from all over the world. Servi-Doryl, in association with the actions taken by the #fromagissons collective, supports producers, processors, ripeners and distributors of PDO/PGI cheeses.